Recognized as a member of the “Dynasty” team at the University of North Carolina, Stacey played in both attacking and defensive roles, contributing to a 103-game unbeaten streak that began in 1986 and continued to 1990. 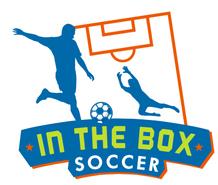 Maximizing opportunities in front of the goal 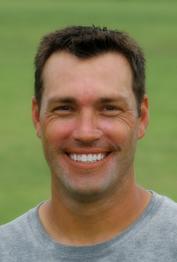 Chris has coached youth soccer since 1990 and is currently a Director of Girls Elite Programs.  Born and raised in Northern California, Chris relocated to Texas in 2004 and currently lives in Frisco.  Chris holds a USSF 'B' license, has a NSCAA Director of Coaching Diploma and a Coerver Youth Diploma.